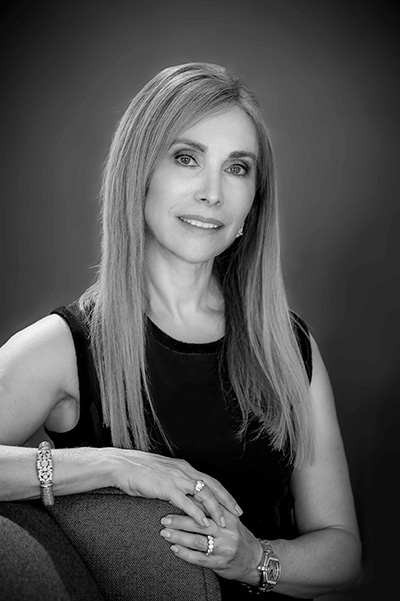 Jill S. Schwartz graduated Phi Beta Kappa from Rutgers University. She earned her Juris Doctor from the University of Maryland School of Law where she received the award for the most significant publication by a graduating law student. After completing a Judicial Clerkship in Maryland, she was hired by the Special Litigation Division of the United States Department of Labor in Washington, D.C. Ms. Schwartz is admitted to practice law in state and federal courts in Florida and in Maryland, before the United States Court of Appeals for the Seventh and Eleventh Circuits, as well as The United States Supreme Court. She is AV Peer Review (highest) Rated by Martindale-Hubble and is listed in the Martindale-Hubbell Bar Register of Preeminent Lawyers and Preeminent Women Lawyers.

Ms. Schwartz was appointed by former Governor Jeb Bush to a four-year term on the Fifth District Court of Appeals Judicial Nominating Commission. She subsequently served as Chair of the Judicial Nominating Commission and was chosen to serve on the Magistrate Merit Selection Panel. Ms. Schwartz was appointed Chair of the Middle District of Florida Magistrate Selection Committee.

Ms. Schwartz has been active in the litigation of employment discrimination and retaliation cases in various federal and state courts, and has significant experience in all aspects of the practice of employment law. She has handled employment litigation under the Florida Civil Rights Act, Title VII, the Americans with Disabilities Act, the Pregnancy Discrimination Act, the Age Discrimination in Employment Act, the Family Medical Leave Act, employment-related torts and civil rights matters. She represents clients in whistleblower actions, including federal and state False Claims Acts/Qui Tam matters.

Additionally, Ms. Schwartz is an author and a frequent lecturer on employment law topics for the Florida Bar, the American Bar Association, the Orange County Bar Association, the National Employment Lawyers Association, the Equal Employment Opportunity Commission and the Florida Dispute Resolution Center. She was selected as the monthly columnist for a national magazine, Venture Woman, regarding workplace issues and has appeared in Smart Money, The Wall Street Journal Magazine of Personal Business, and has been quoted in The Orlando Business Journal, The Orlando Sentinel and in The Wall Street Journal. She has been a monthly columnist for the “Ask the Legal Professional” section of The Orlando Business Journal.

As a certified mediator, Ms. Schwartz concentrates on resolving employment litigation matters. She is also certified by the Fifth District Court of Appeals as an appellate mediator. She has continued to attend and conduct seminars on alternative dispute resolution. Ms. Schwartz mediates litigation pending in the United States District Courts and Florida State Courts. She also conducts pre-suit mediation. Additionally, Ms. Schwartz was selected by the Equal Employment Opportunity Commission and the United States Postal Service to mediate employment matters for these agencies. Additionally, Ms. Schwartz is a qualified arbitrator and has served as an Instructor for the Supreme Court of Florida Dispute Resolution Center Arbitration Certification Training seminars.

Ms. Schwartz believes in giving back to the community, and this is a firm-wide effort. In 2012, she was honored by the Central Florida Women’s Resource Center with their “Summit Award” for outstanding philanthropic contribution to her community. In 2010, Ms. Schwartz received the Outstanding Volunteer Fundraising Award from the Association of Fundraising Professionals. In 2007, the firm received the prestigious “Community Service Award” from The Orlando Sentinel. Jill serves on the board of directors and advisory boards of several non-profit organizations and the firm is involved in numerous philanthropic ventures each year.

Ms. Schwartz has been named “Best Of The Bar” (Top 5%) by The Orlando Business Journal and one of “Florida’s Legal Elite” (Top 1.6%) by Florida Trend magazine. She has earned Avvo’s highest rating (“Superb”). Ms. Schwartz has also been named one of the “Best Lawyers in Central Florida” and “Orlando’s Best Lawyers” by Orlando Magazine. Ms. Schwartz has been included in “Top Attorneys in Florida” in the Wall Street Journal, and the “Top 50 Women Attorneys in Florida” in the Wall Street Journal as well as Florida Super Lawyers and Florida Super Lawyers Top 50 Women. She has been selected by her peers for inclusion in the Law and Leading Attorneys publication as a “Leading American Attorney” in the areas of Employment Law and Alternative Dispute Resolution. She has several times been named “Lawyer of the Year” by Best Lawyers, the oldest and most highly respected peer review guide to the legal profession worldwide. Ms. Schwartz has most recently been selected as “Lawyer of the Year” for 2022. In 2021, Ms. Schwartz was named to Florida Trend’s  “Florida’s 500 Most Influential Business Leaders” across major industries. 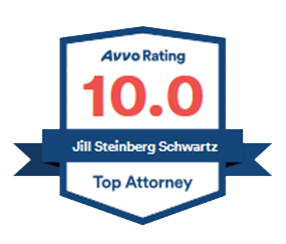 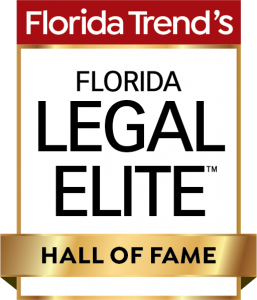 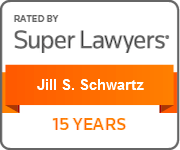 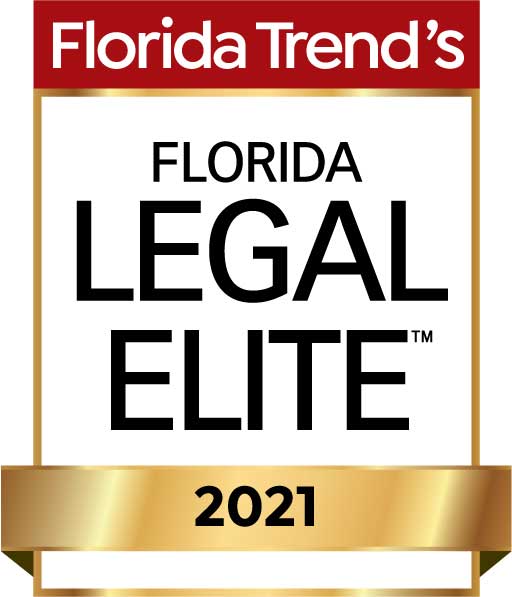 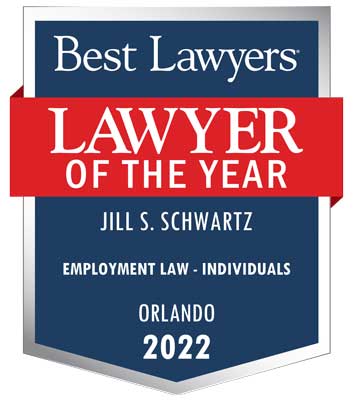 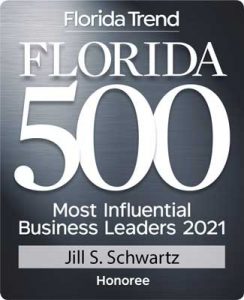 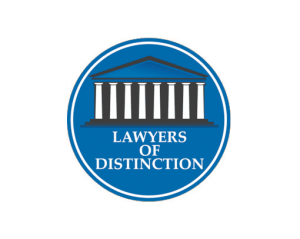